On Forgiving Ourselves – John Andersen

What do we do with guilt?  What does guilt request us to do?  Typically guilt demands that we make it right.  When guilt is doing its proper job as an emotion, it has a specific wrong in view, a specific person or persons who have been wronged, and it urges us to do something to make it right.

So the most constructive way of dealing with guilt is to identify what is it that I need to do to make it right.  And then do it.

What I find, however, is that guilt does not end there.  Too often we continue to feel guilty.  A person can carry guilt for years, and it becomes a continual burden of self-reproach, or an endless treadmill to do more better, to work harder, in an ultimately fruitless attempt to assuage guilt, but it never goes away.  In this way, people can get caught in a guilt-trap.  The way out of this guilt-trap is not to do something to make it right.  This is because a feature of the guilt-trap is doing things to make it up to someone, or make it right, only serve to keep the guilt-trap going.

Forgiveness is the only way out of a guilt-trap.

Forgiveness is crucial for repairing relationships where there has been wrong and guilt.  Forgiveness releases the guilty person from his or her guilt, but forgiveness also frees the person who has been hurt from the hurt the wrong has caused.  For both parties, forgiveness provides the opportunity to let it go and move on.

What I have found surprising as a psychologist is that people find it easier to forgive others than it is to forgive themselves.

Forgiveness is a demanding thing.  It is demanding upon the one who chooses to forgive because it requires that I let it go.  This may mean letting go of any further demands for justice or for compensation.  Forgiveness, to use a financial metaphor, involves stamping my outstanding invoice as “Paid in Full”.  It means that I accept what the guilty party has done to make it right as sufficient to make it right.  It means when nothing can make it right, that I write the rest of the debt off. I regard it as “Paid in Full”.

For forgiveness to have real substance that makes a genuine difference, it requires that I genuinely let it go.  I let go of any demand that I receive any further compensation.  I have to regard it as “Paid in Full”, and that means that I make no further demands upon the guilty party to make it up to me.  It is finished business; time to move on.

It is surprising how hard people find it to really receive forgiveness.  Receiving forgiveness from someone I have hurt can be a demanding thing.  This is more so when the hurt has been really significant, and the person is someone I care about, and the relationship is an important one.

The challenging thing about regret and remorse is that often they are correct.  There are truly wrong things that I have done, that I wish for all the world, I could go back in time and undo it, so that it never happened.  The tragedy of regret and remorse is the rueful recognition, that it is impossible.  What is done cannot be undone.

The regret and remorse is often a distressed response to these consequences that I wish were not there.  But they are.  What is done cannot be undone.  And it is this brutal fact that makes forgiving oneself particularly hard.

I have to adapt, make my present situation my new starting point, and identify what is the most constructive and creative way I can now move ahead. This may involve devoting myself to rebuilding my life.  It may simply involve getting back on track.  In either case, forgiving myself requires acceptance and letting go; only then can I move one. 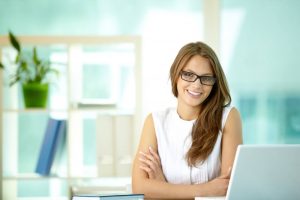 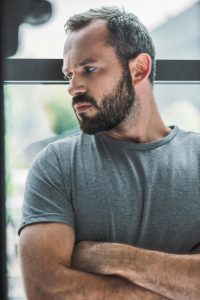 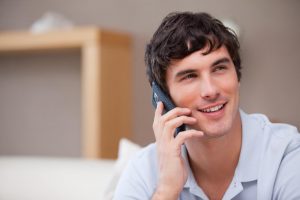 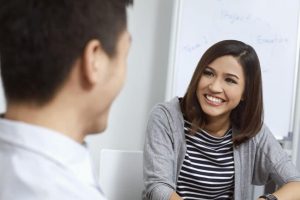 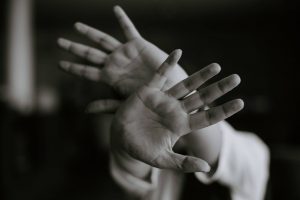