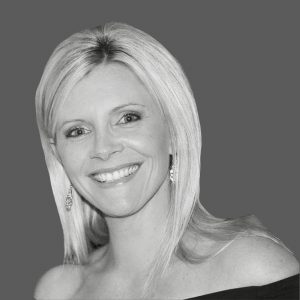 Georgia is a Journalist with more than two decades’ media experience. Her career began in radio news in Brisbane and Sydney as an on-the-road reporter, producer and newsreader before being lured to the world of television by the 24 hour Sky News channel. There she was a news presenter, reporter and producer, then Executive Producer of features, Georgia became the network’s Entertainment Reporter with the enviable task of covering countless red carpets in Australia and overseas, visiting film sets for stories, and reporting from glamorous events such as the Golden Globe Awards, G’Day LA, the Logies and the Arias. She was also a weekly guest showbiz commentator on a Sydney morning TV show and afternoon radio show.
In 2017 Georgia launched a freelance career as a producer, copywriter, publicist and media consultant. She has managed many successful public relations campaigns and has vast experience in writing content, media releases and website copy, and in producing video shoots for a range of clients.