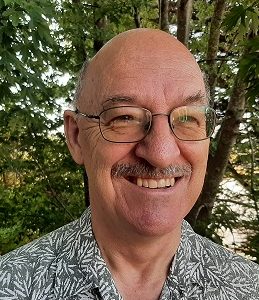 John Andersen is a psychologist and marriage and family therapist. He has 21 years of clinical experience in private practice. He is the director of Mount Evelyn Counselling. John has been actively involved with CCAA since he returned from the United States in 2000. He is currently the President of the Christian Counsellors Association of Australia and a Board member of ACCA.
John did his initial training in organisational psychology. His first career was in strategic business planning, marketing, and finance management. He then did a career change that involved studying marriage and family therapy at Fuller Seminary in California. After graduating, he worked as a marriage and family therapist in Nebraska, USA before returning to Australia to take up a position as Head of the Counselling Department at Tabor College Victoria. He held that position from 2000 – 2005. Since then he has built a successful private practice, in a Christian counselling practice in the eastern outskirts of Melbourne called Mount Evelyn Counselling. John’s commitment to the integration of theology and psychology is reflected in his MTh thesis on Deficit Identity and Identity Transformation and PhD. in Old Testament Theology examining the dynamics of shame in the Eden Narrative.